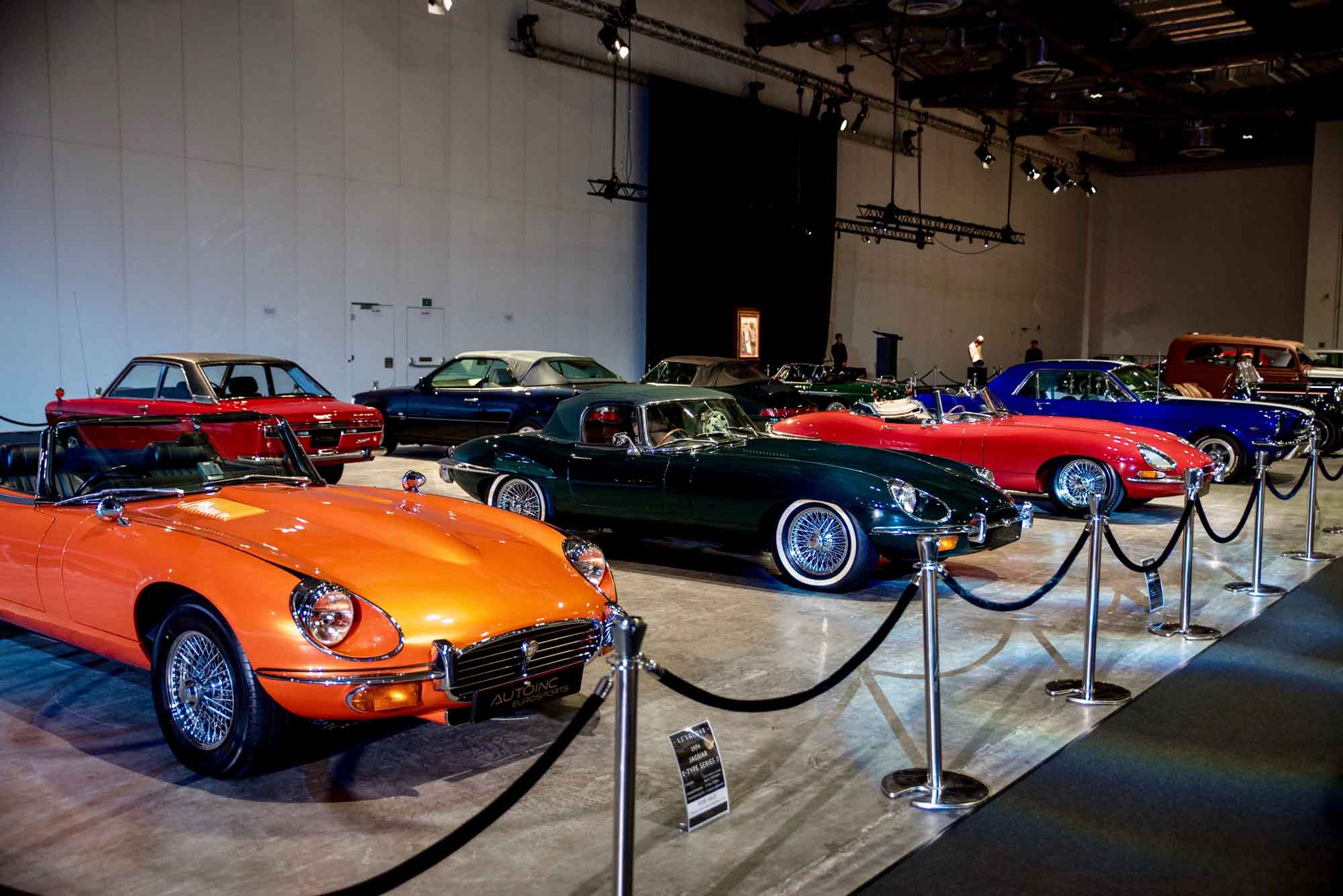 Car of the Year 2017: A celebration of finest luxury

DEBONEIRE was the invited guest of Robb Report’s exclusive gala affair, Car of the Year 2017. An opulent exhibition that showcases the best of automotive craftsmanship and luxury lifestyle, COTY is an annual spectacle that was started in the United States over two decades ago and was held in Singapore for the first time last year. 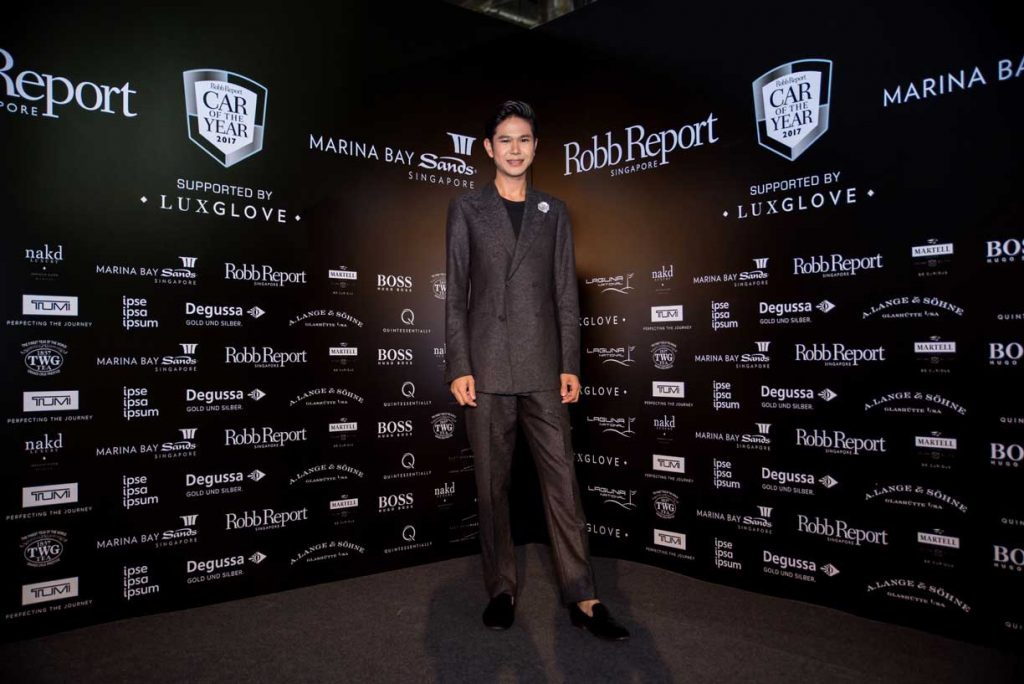 Led through a litany of legendary vintage cars, which include the throwback gentleman’s favourite Panther Kallista, an early generation Ford Zephyr and several historic Ferrari models, VIP guests of this unique festival were introduced to this year’s esteemed nominees: the Aston Martin DB11, the BMW ALPINA B4 Bi-Turbo Coupe, the BMW ALPINA XD3, the Bentley Bentayga, the Lamborghini Huracán LP610-4 Spyder, the Maserati Ghibli, the Maserati Levante and the Range Rover Sport Diesel.

While the Bentley Bentayga garnered many compliments about its design and comfort, the Maserati Ghibli wowed most of those who test drove it. The BMW B4 was praised for its value for money and its superior driveability, and the Range Rover pleasantly surprised many guests with its silence and smoothness despite running on diesel.

Our favourite, as well as that of several other attendees, was the Aston Martin DB11. What’s left to be said about Aston Martin? This stylish and storied gentleman’s marque outdid itself by presenting a vehicle that outperformed its previous forays by far – the Bond car was the smoothest drive of the fair, which even Car of the Year’s most experienced drivers could not deny.

These handsome manifestations of today’s best technology were parked alongside premium luxury brands like Hugo Boss, Mouawad and Tumi. Lesser known premium labels at Car of the Year 2017 include Pantofola d’Oro, which makes football and leisure shoes by hand, as well as gold and silver bullion specialist Degussa, which also wields expertise in gold-plating roses and other personal items. The brands on display went the extra mile to engage their luxury clientele – Martell made unconventional cocktails for Car of the Year’s private guests, while A. Lange & Söhne held plate polishing and balance wheel assembly workshops that illustrated exactly why each of the brand’s watches takes about a year to produce.

Car of the Year 2017 will welcome visitors from the public until this Sunday, if you happen to love motoring and don’t mind sparing some time indulging in a lap of luxury. 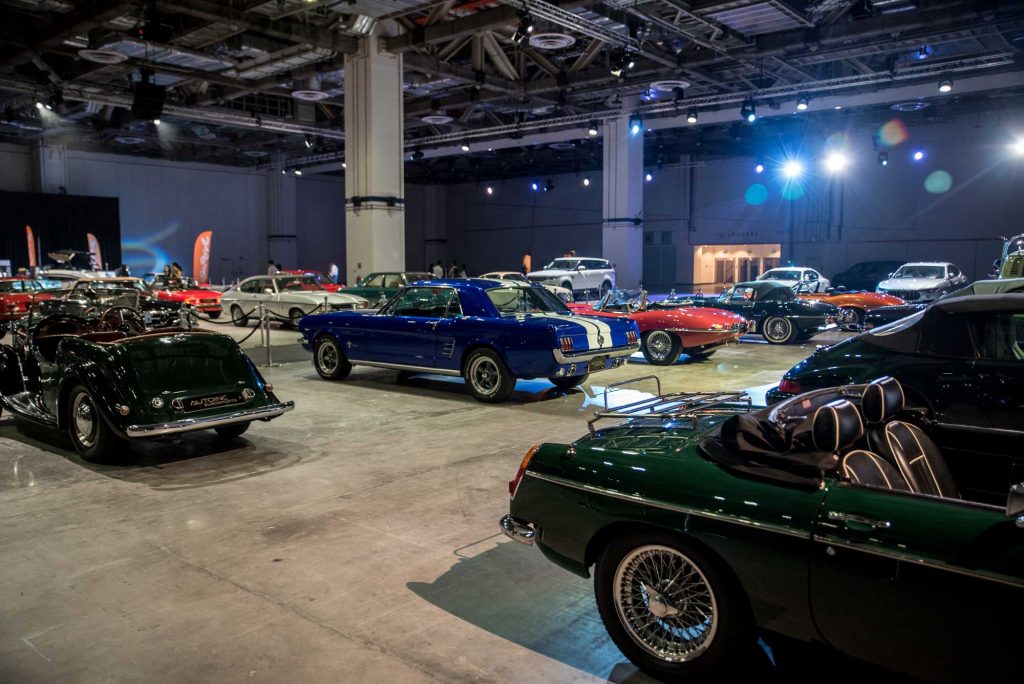 The Robb Report Car of The Year 2017, supported by LuxGlove 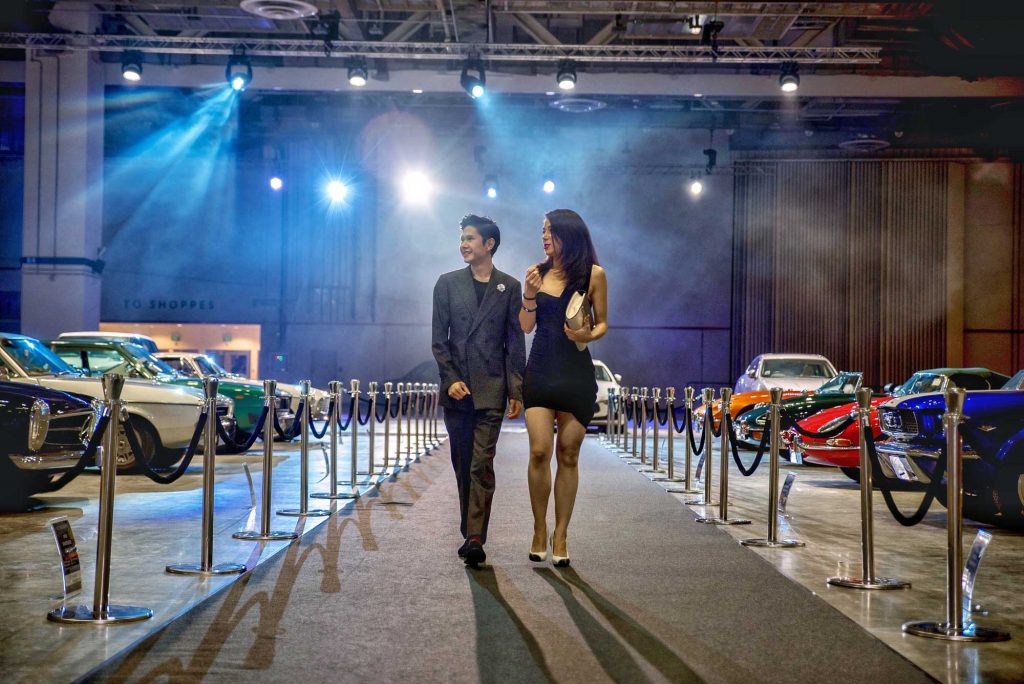 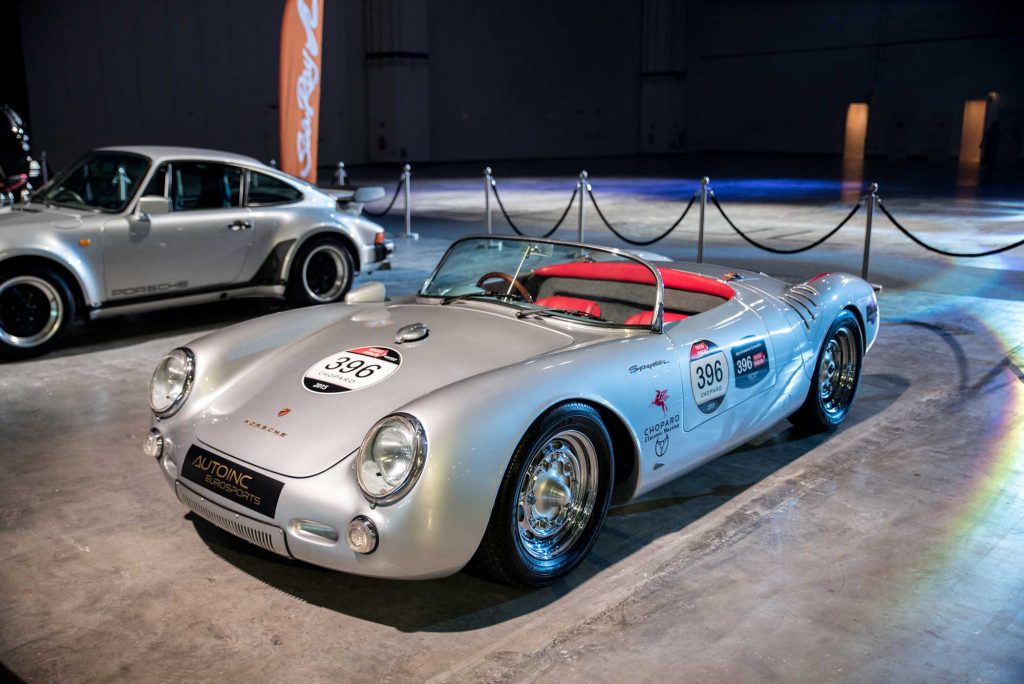 A replica of “the James Dean Car” 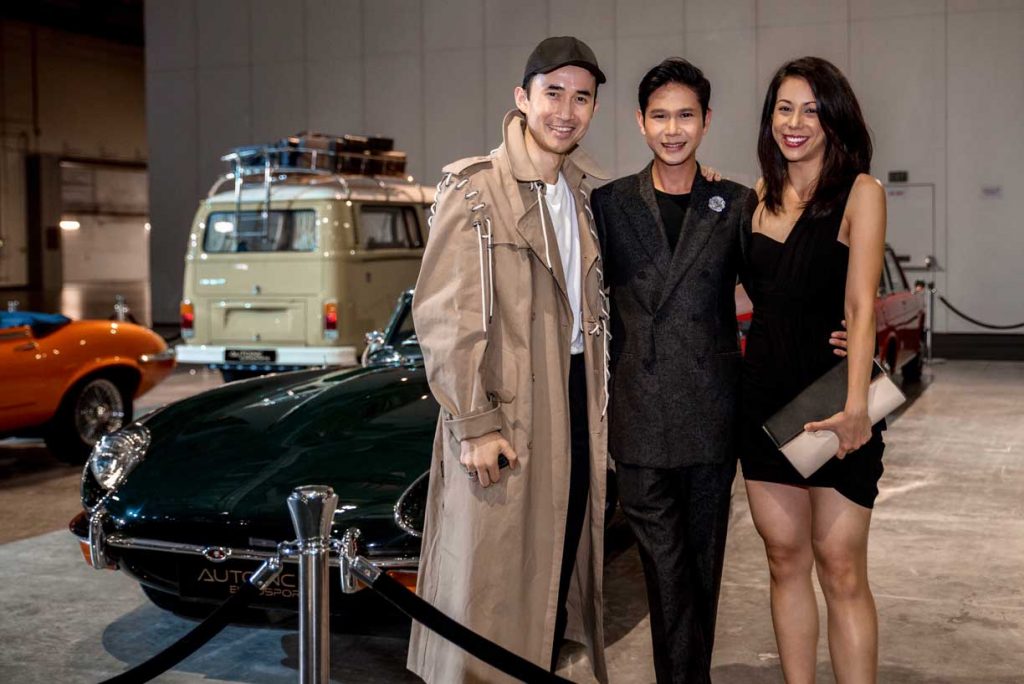