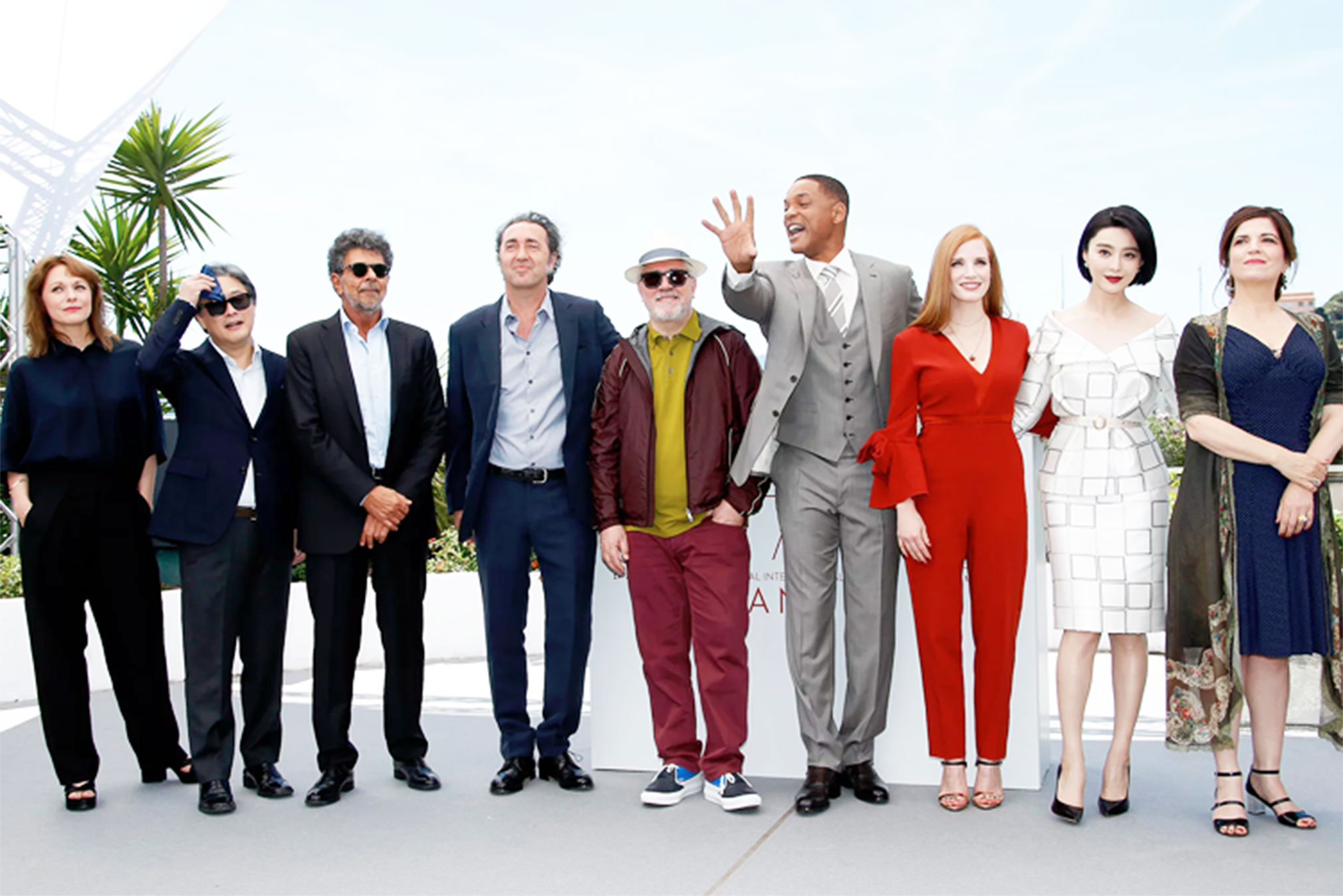 26 May, 2017 In Uncategorized By cheongsheng

Get the looks from the 2017 Cannes Film Festival

The looks at the Vanity Fair Party were a blast, and here’s how you can own them too.

Founded in the invitation-only festival which often involves extravagant yacht parties has long been lavished with prestige and exclusivity. Graced by A-list celebrities and Hollywood bigwigs, the media coverage of the annual event is sensational. Looking beyond the glazed lifestyles and frenzied camera lights, however, what is the actual significance of the Cannes Film Festival?

Most significantly, it is a nod of approval from the most established film critics in the industry. With only a few films selected to be featured amongst hundreds submitted internationally, it is undoubtedly a mark of honour and recognition to celebrate the genius of only the most outstanding filmmakers.

What most would not know, however, is that the festival is not only a showcase for films but also a hub of business. With many film stars and Hollywood executives attending the festival to promote the world premiere of their films, behind the curtains is where companies hammer out multi-million film distribution rights and deals.

At the end of the day, what receives the most public interest, and scrutiny, remains the golden question, “Who are you wearing?” See how you can channel these amazing red-carpet looks at DEBONEIRE today! 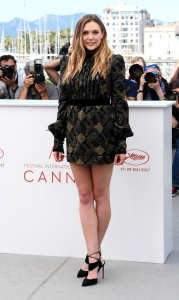 Elizabeth Olsen
The younger sister of legendary fashion duo Ashely and Mary-Kate Olsen, Elizabeth shows that impeccable taste indeed runs in the Olsen family. Clad in a simple mini-dress, Olsen amps up the star power with a starburst of golden sparkles. Radiate sophistication and stardom with your very own Metallic Bronze Jacquard Blazer. 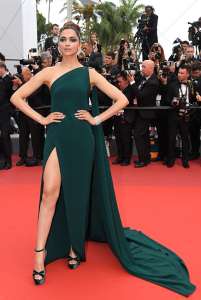 Deepika Padukone
Rising star Deepika Padukone looks absolutely stunning in this glamorous toga-inspired number, her flawless skin radiating against the deep emerald green. Dare to be different and stand out from the uniform sea of blacks and navy blues with this luxurious and opulent hue, made in stretch cotton for optimum comfort. 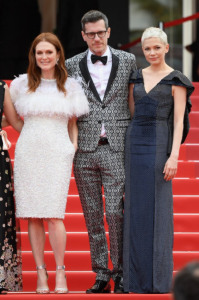 Brian Selznick
Behind the glitz and glamour of every Hollywood blockbuster is a masterful storyteller. Embody famed screenwriter Brian Selznick’s creative genius with our Revere Collar Shirt. Featuring a shared love for the gorgeous Majolica print, which the very pattern in itself is steeped in an illustrious history dating back to the Italian Renaissance period.

Rihanna
Eternal beauty and style icon Rihanna is an absolute vision in this baby blue ensemble. Subtle and understated but undeniably one-of-a kind, our double breasted linen blazer fashioned in an ethereal shade of ciel is testament that sometimes, less is indeed more. Masculine with a touch of whimsy, these are perfect for the modern renaissance man.